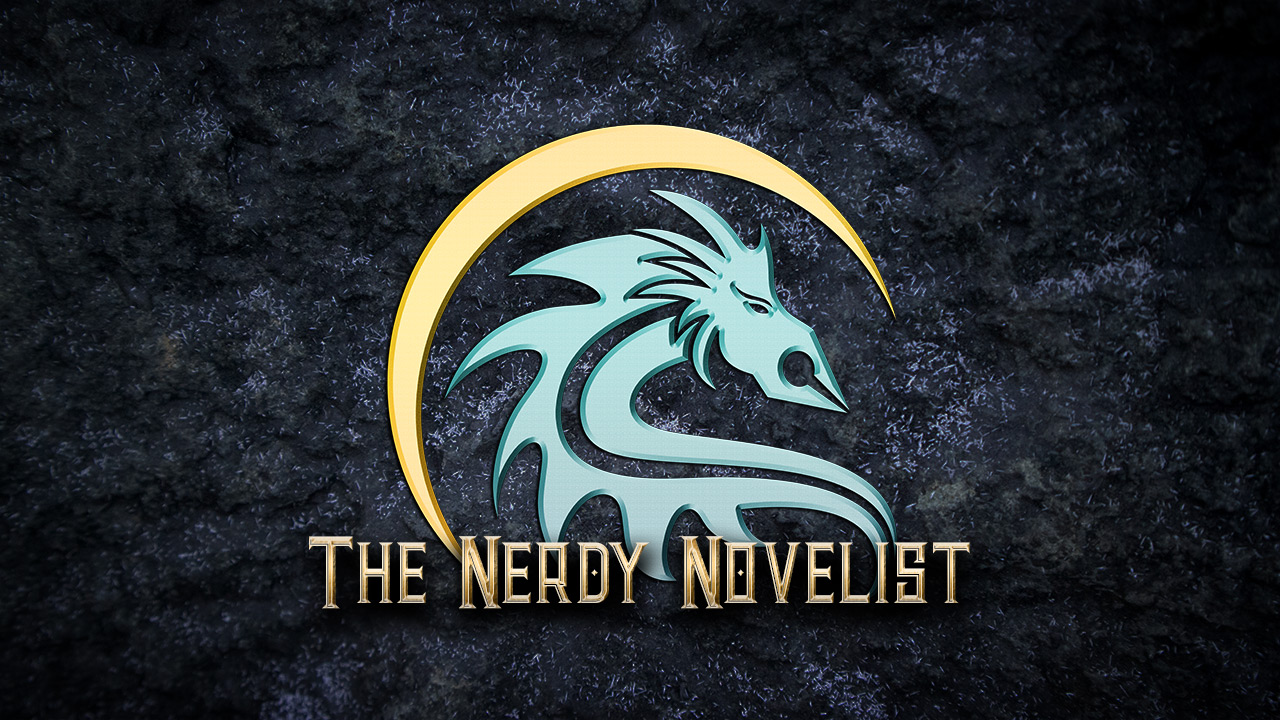 Hello, Welcome to the Nerdy Novelist, where I am on a quest to become a master storyteller, and I’m bringing all of you with me.  END_OF_DOCUMENT_TOKEN_TO_BE_REPLACED

Hello, dear reader. In my last post, I wrote a fantasy blurb by breaking down the individual components of best-selling blurbs in the genre, then used those pieces to create my own. The result was very well received. I posted my blurb to a group that specialized in blurb feedback, and other than a few minor edits, most said it was well-written. One person even said they write blurbs for a living, and mine was very good.

That gave me the confidence to take that analytical approach to the next level. END_OF_DOCUMENT_TOKEN_TO_BE_REPLACED

Whenever I’m getting ready to release a new book, I like to perform a “blurb analysis” of several books in the same genre in order to craft my own blurb that will appeal to the same group of people. Today, I thought I’d document that process for you. END_OF_DOCUMENT_TOKEN_TO_BE_REPLACED

Book marketing is great, but…

It’s become clear that it’s only part of what you need. I’ve had a lot of thoughts on this subject for a while, and needed to type them out. Hope that’s okay to share them here. END_OF_DOCUMENT_TOKEN_TO_BE_REPLACED

On August 8th, 2018, the organization behind the Academy Awards announced that they were going to issue a new “Best Popular Film” category. Needless to say, an announcement like this stirred a lot of controversy. When I first heard about it, I initially agreed with many of the naysayers. I was worried that this was a pity party for popular film, that it was patronizing, and would likely keep films like Black Panther from having a shot at Best Picture (which it 100% deserves, by the way). Many theorize, and I agree, that the success of Black Panther may have contributed to the new category. Perhaps the Academy didn’t think it could include the superhero film in their Best Picture lineup, but also wanted to avoid another #OscarsSoWhite backlash. Good luck with that. END_OF_DOCUMENT_TOKEN_TO_BE_REPLACED

I have a personal experience I’d like to share. For the past two years I’ve been studying the art of writing and self-publishing, and I’ve been doing my best to establish writing habits. But I struggled a lot to maintain the routines I set up. Sometimes I would just not have the energy, or I’d experience what I thought was burnout. Sometimes I’d go for whole weeks before being able to re-apply myself to my established schedule. This frustrated the heck out of me, as I really wanted to be more productive, but found it incredibly difficult. How could I finish all the books I wanted to write if I couldn’t even get myself out of bed early enough to write? I had all these plans, but couldn’t find ways to stick to them. Needless to say, I was frustrated.  I thought maybe I was just inherently lazy. END_OF_DOCUMENT_TOKEN_TO_BE_REPLACED

Skyrim is a video game that came out in 2011, yet 7 years later it still holds up as one of the best fantasy video games of all time. It helps that the game is absolutely massive, and you could put literally thousands of hours into it. And many have. I myself have probably put about 300 hours into this game, which may sound like a lot, but compared to some gamers, I haven’t even scratched the surface. And there are still many quests and other story elements that I have yet to touch. END_OF_DOCUMENT_TOKEN_TO_BE_REPLACED

This is going to be a slightly more personal post, which I don’t plan to be a habit here at The Nerdy Novel. However, it’s a question I think begs an answer,  particularly for those of you who are considering self-publishing your book for the first time. END_OF_DOCUMENT_TOKEN_TO_BE_REPLACED

The Lord of the Rings popularized many concepts that now seem cliche. Part of its success owes to an incredible balance of the three essentials of storytelling: plot, character, and setting. We’re going to talk about how all three essential ingredients, and what you can do to maintain balance between them.  END_OF_DOCUMENT_TOKEN_TO_BE_REPLACED

Hey guys today we’re going to talk about the strengths and weaknesses of various storytelling mediums like books vs movies, that kind of thing. I’ll also talk about which forms are my favorite methods to tell a story, and why. END_OF_DOCUMENT_TOKEN_TO_BE_REPLACED

This may be a good place to introduce yourself and your site or include some credits.